When Rusty Staub joined the brand new Montreal Expos in 1969, something bothered him. “I couldn’t talk to a child,” he told the Montreal Gazette.

I took about 24 French classes after the first season, and the next year I took longer classes… There’s not a question that my making the effort is part of the reason that whatever Le Grand Orange represented to Montreal and all those fans, they knew I cared and tried. I tried to be part of their community and I always tried to do that wherever I went – it’s what you should do.

Le Grand Orange carried that spirit with him to New York, where the Rusty Staub Foundation raised millions for the hungry and homeless, as well as for the families of fallen police officers and firefighters. As he explained in the New York Daily News, it was personal:

My mother’s brother was a policeman killed in the line of duty in New Orleans. I was just a little kid, sitting on my bed with my mom and my brother saying the rosary, and I never got over that. 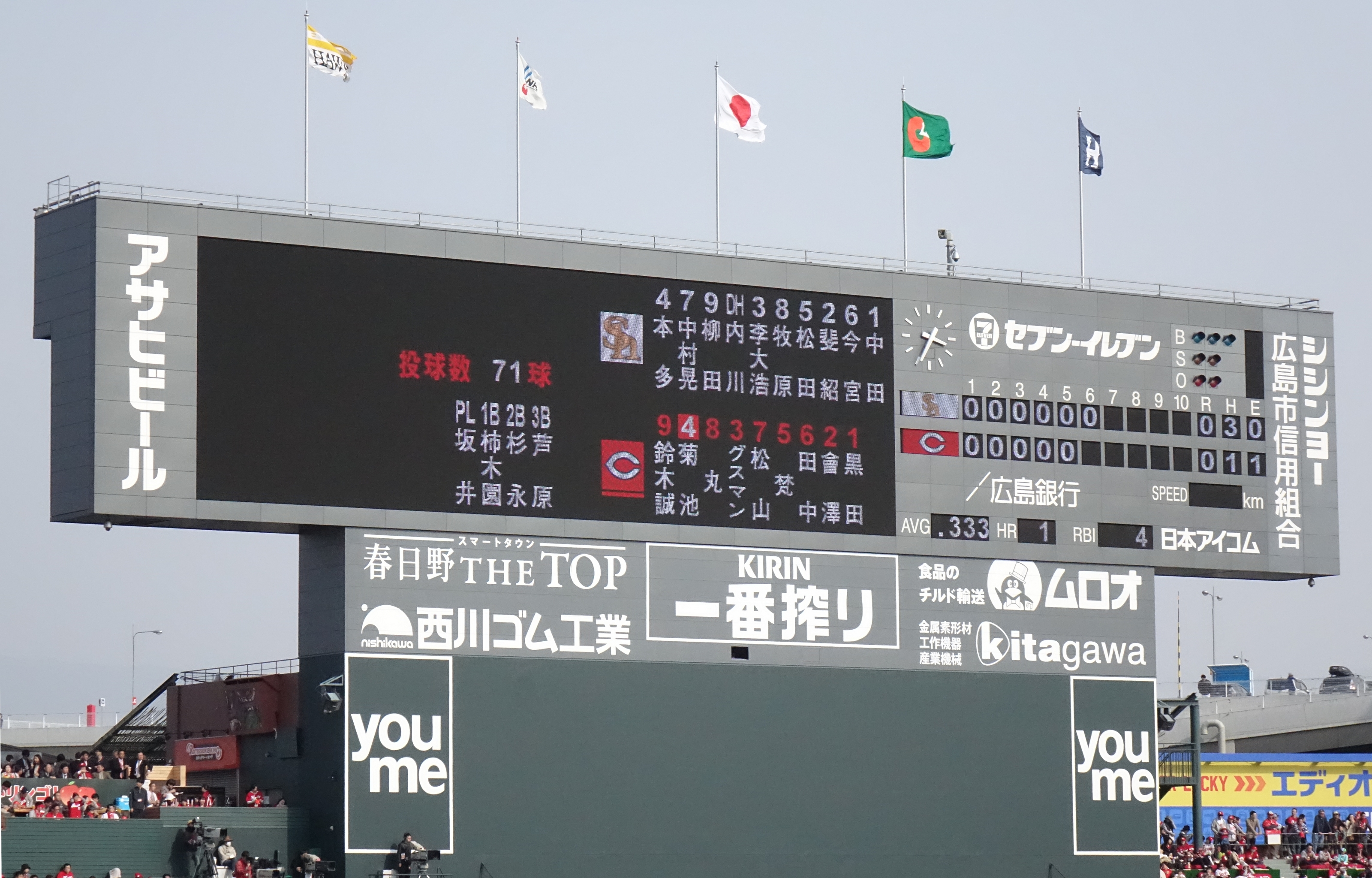 Kinugasa’s father, a US soldier stationed in Japan, was African-American. As his New York Times obituary recounts, Kinugasa’s mixed race had made him the object of torment as a child, and remained “a sensitive subject that was not mentioned in two unauthorized biographies and that his teammates did not discuss.”

For him, it was personal:

Years later, a Carp teammate told a Japanese newspaper that he once asked Kinugasa why he stayed up late studying English. Kinugasa replied that he wanted to go to America to search for his father, whom he had never met. “If you become the No. 1 player in Japan,” the teammate said, “he’ll come to see you.” Kinugasa nodded, with tears in his eyes.

According to his Japan Times obituary, that reunion never occurred. But Kinugasa did become a top player, legendary for his endurance. The Iron Man – as he was known – eventually broke the consecutive game record of the Iron Horse, Lou Gehrig.

Nine years later Kinugasa traveled to America to personally congratulate – as one Iron Man to another – the new record holder.