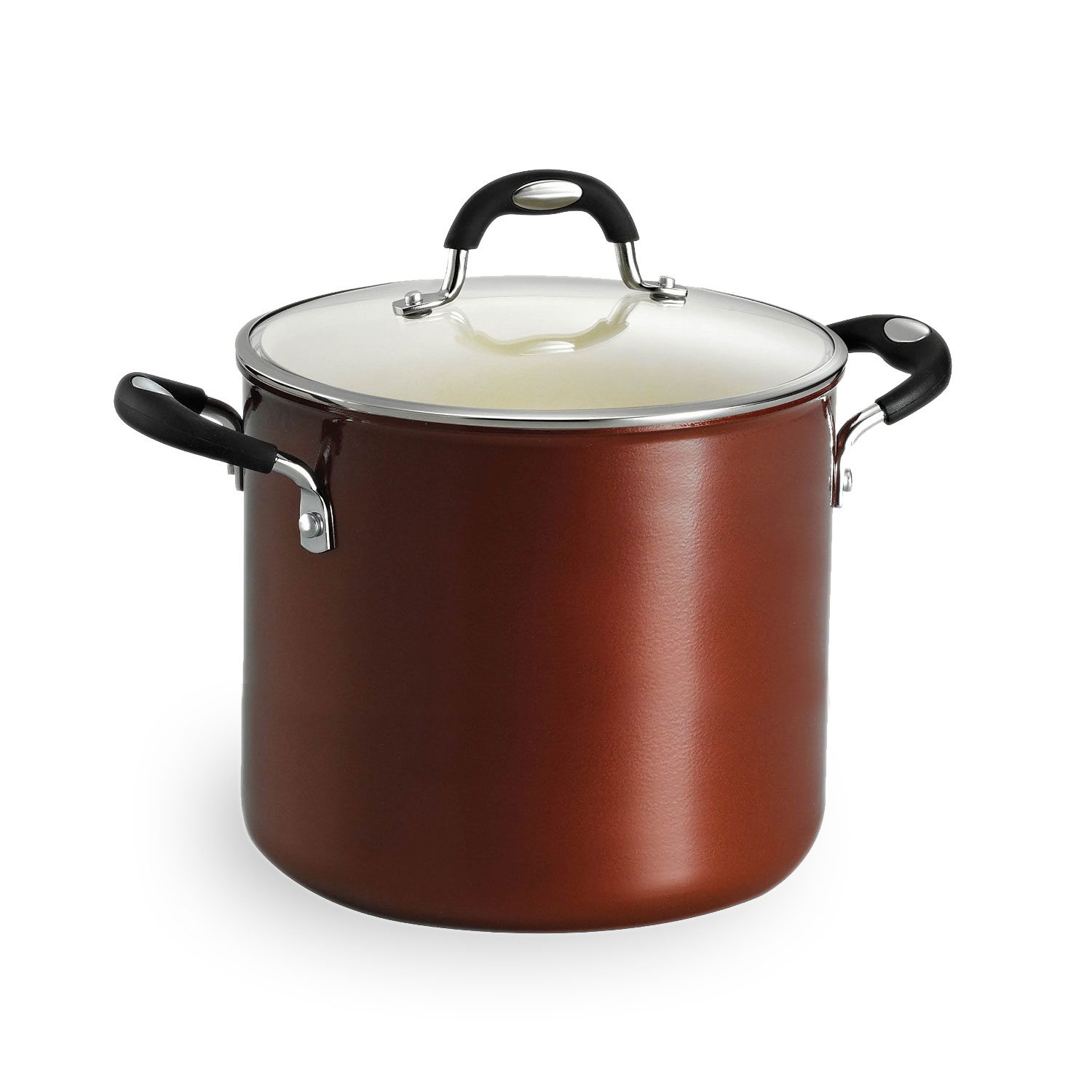 In the 1920s, supporters of Herbert Hoover claimed he’d bring about such prosperity that America would have a chicken in every pot.

That would have raised the living standard of the average American family, even in the Roaring Twenties. As this article explains, “a chicken dinner was such a rare treat that the few chickens raised for meat were sold directly to high-end restaurants, first-class dining cars, and luxury caterers.”

Chicken is now the most commonly eaten meat in the United States. This transformation is in large part due to the ingenuity of a man Frank Perdue called “the father of the chicken industry.”

Henry Saglio began breeding chickens as a teenager. His initial motivation was the respite it provided from farming in the open sun. Within decades, as his Boston Globe obituary notes, “three out of four birds sold were descended from Mr. Saglio’s breed stock.”

Mr. Saglio, who had only an eighth-grade education, took his expertise to the developing world as well, and, at the age of 87, founded a company dedicated to antibiotic-free breeding.

“I’ve dedicated my life to making chickens affordable to poor people,” Saglio told Associated Press in 1987. “And that’s what I did. Everybody’s eating chicken now.”