In her spare time, Alexander wrote two books on science for children and mentored young people, especially African American girls. “She wanted children of color to see themselves as scientists,” her sister Suzanne said.

The Rosetta Stone was discovered in 1799. Carved two thousand years before, its text was the key to deciphering Egyptian hieroglyphs, which had been a mystery. 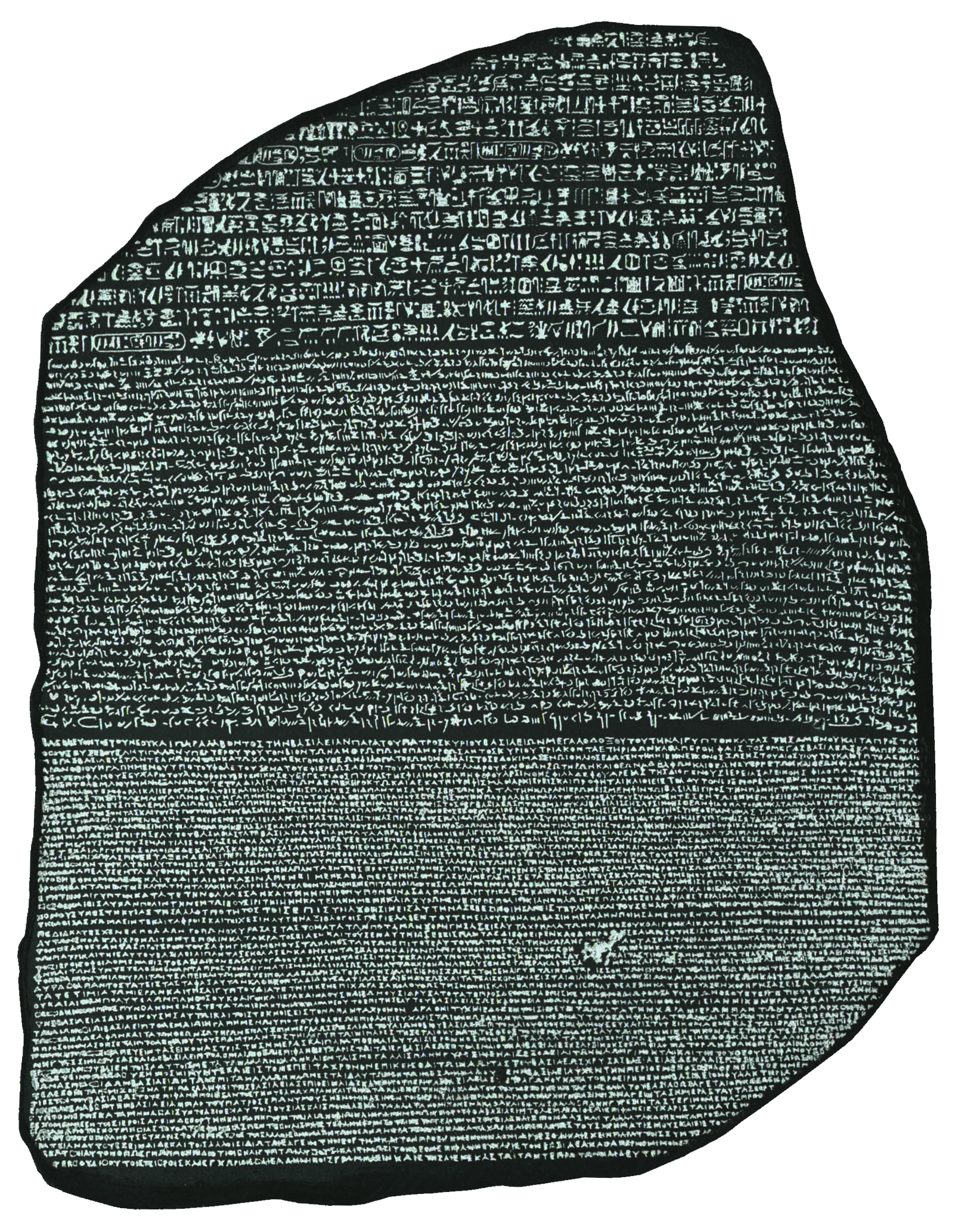 Claudia Alexander was NASA’s top scientist on the Rosetta project, which launched a spacecraft on a ten-year mission to a comet. Comets are small icy worlds created when the planets were formed, billions of years ago. By studying comets, we learn about our own origins.

As she said in a Los Angelse Times profile, published less than a year before her death from cancer, “For me, this is among the purposes of my life — to take us from states of ignorance to states of understanding with bold exploration that you can’t do every day.”