“He brought four people out. When he went to bring a fifth person out, the fire caught up with him.”

Emmanuel Mensah, a Ghanaian immigrant, was a National Guardsman. Although not on duty two weeks ago, he remained true to his vocation. 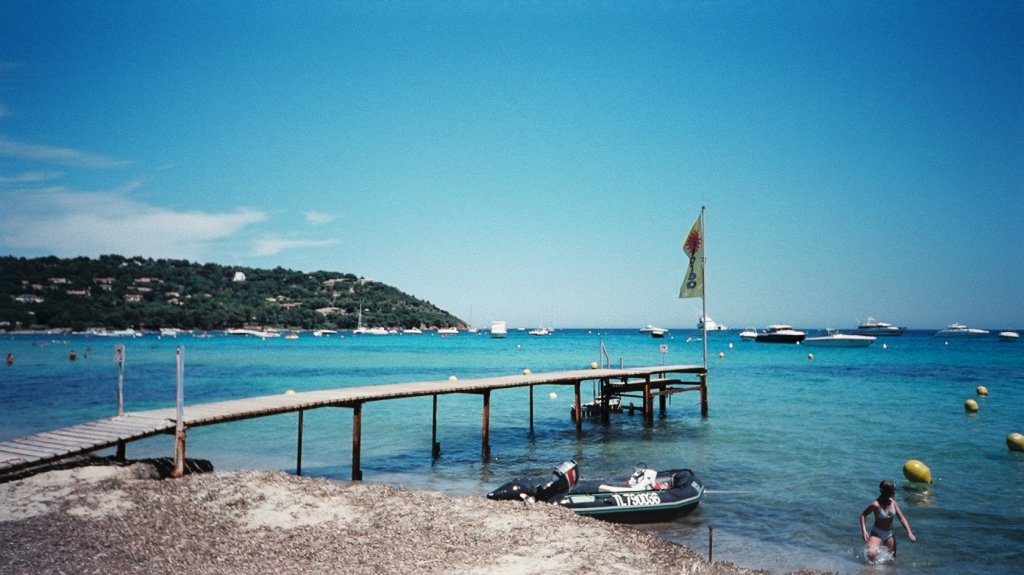 Anne Dufourmantelle was at the beach last summer when she saw two children struggling in the water. She went in to rescue them, dying in the effort. She probably had a sense of the risk involved, as she was a student of the concept:

“We say in French ‘to risk one’s life,’ but perhaps we should say ‘to risk being alive.’ To be truly alive is a risk few take.”